How to talk to a bereaved person 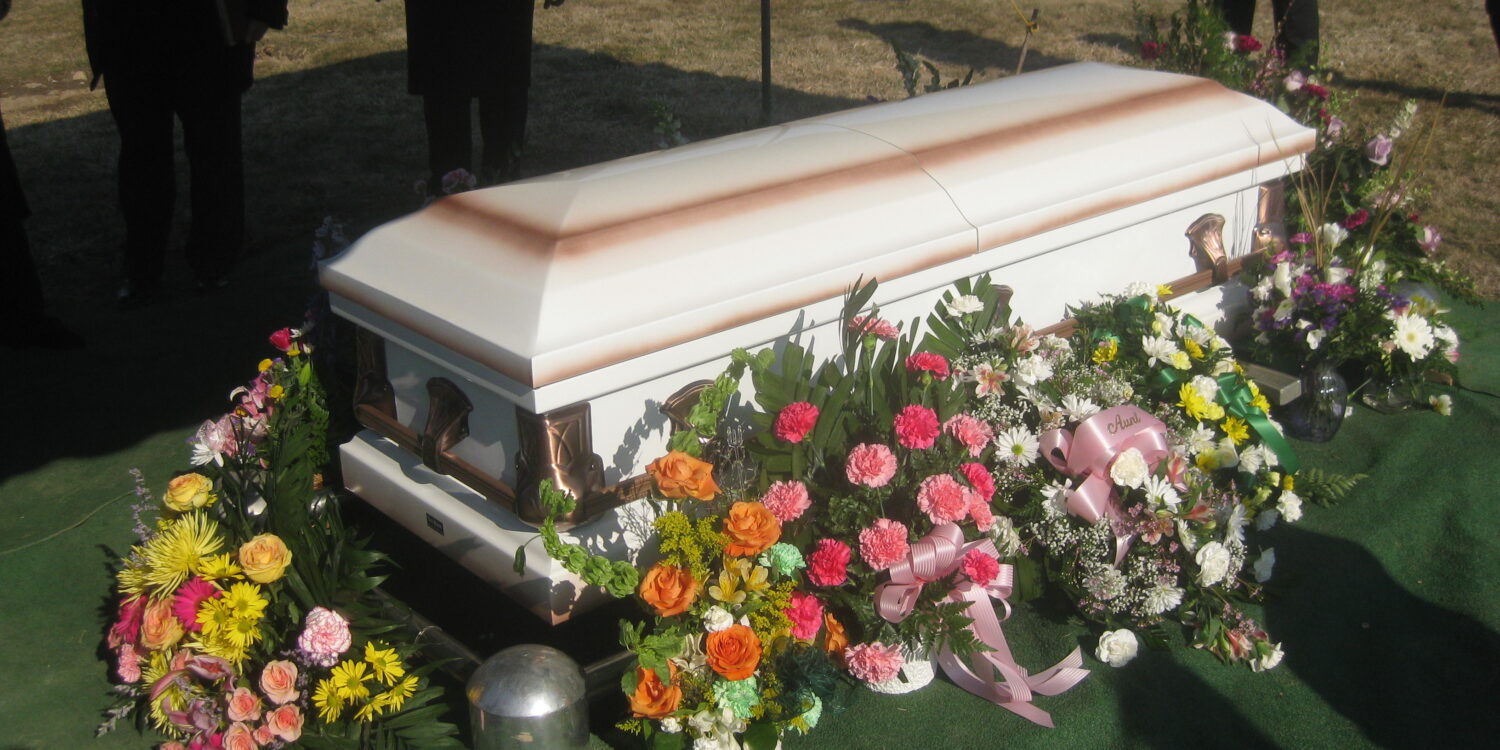 Most people feel very awkward when talking to someone who has recently been bereaved. This is a skill that good funeral call handling centre staff members possess and they will happily give you advice if you ask them.

In the meantime, just what do you say to a grieving relative or friend?

There are a large number of clichés that are used when addressing someone who has been bereaved. Some of them work and some of them are best avoided.

One standard that has stood the test of time is, “I’m very sorry for your loss.” This is simple, to the point, and is always appreciated by the bereaved person.

Rather than following this up with asking, “If there’s anything I can do, just ask”, try suggesting something that you might be able to help the person with. For example, you could say, “Don’t worry about sorting out your garden for a few weeks. I’ll sort it out for you.” People often don’t want to ask for help, but will probably be glad to take up a definitive offer.

Some people who have been bereaved need to talk about how they feel, but their friends are all too often afraid to ask. Instead of skirting around the issue, why not just ask the person if they would like to talk about it? If they want to chat, they know that you are happy to listen.

Don’t tell someone that they should stay strong. The bereaved may find that crying and showing their emotions is a very necessary part of the grieving process and you should not discourage them from doing so.

Even if you’ve been bereaved yourself, don’t tell someone that you know how they feel. This can detract from the person’s grief and make it seem insignificant. Instead, try saying something like, “I don’t know how you feel right now, but I’m here for you if you need me.”

It is not a good idea to say things like, “It was his time to go” or “God wanted him”. This makes the person’s death sound as though it was in some way planned or intentional, which can be very upsetting for someone who is grieving, especially if the death was due to an accident or a crime. Similarly, telling someone that their dead loved-one has “Gone to a better place” sounds trite and patronising, as though the deceased was unhappy with the life they had.

It’s important to address the issues as sensitively as possible, whatever the situation. For more guidance, or if you require funeral call handling with staff that know and understand which phrases work and which don’t, get in touch with Frontline today.